“Collectables have a uniquely social aspect that brings people together through a common interest,” said Yu. “With ECOMI Collect’s exclusive ability to bring digital collectables to life using AR, we anticipate that this will be a defining feature for the collectable community.”

ECOMI, a blockchain company committed to creating the world’s best platform to pay, protect, and collect, today announced the ECOMI Collect platform for licensed crypto collectables inspired by David Yu, CEO of ECOMI and his passion as an avid collector.ECOMI Collect allows users to easily and securely purchase, trade, sell, and own licensed digital collectables, from their favorite brands such as tokidoki. Through ECOMI Collect, digital assets can exist safely in the app, and even more so on the Secure Wallet, with recorded ownership and maximum protection. Owners can also manage, share, and bring their digital collectables to life using augmented reality (AR).

ECOMI has already announced a partnership with digital creators, such as tokidoki, and are in the process of finalizing contracts with other well-known brands and licenses across art, gaming, animation, and film. The company intends to capture the premium end of the digital collectables market with five main categories, including film and television content, animation, gaming, evergreen characters, and digital art.

"In all my years of collecting, the demand for collectables has never faded, but they have constantly changed mediums,” said Yu. “I believe that digital collectables are only just emerging, and we will see it reach the same popularity as tangible collectables.”

With more than two decades of experience in the gaming and licensing business, Yu has been involved in licensing and retail, working with intellectual property, and transforming unique gaming and collectable licenses into globally recognized brands.‍As an avid collector and with business savvy that has followed him from a young age, Yu has continued as a serial entrepreneur since he began at the age of 17. Nearly all of his 17 entities are still running.‍Yu got his start in 1997 when he first established Games R Us Ltd. (NZ). He transformed Star Wars and Star Trek memorabilia, as well as various vintage toys and comics, into an entertainment and hobby store for fellow collectors. Later, Yu established Retail Management.Group Ltd. (RMG Ltd.) as a supply chain for manufacturing and distribution, from food and beverage to cosmetics products, in Australia, New Zealand, China and other Asian markets. These early experiences helped Yu to establish and cement relationships with well-known brands in the licensing and retail spaces.

Why Are Collectibles Becoming Digital?

Although we’ve been living in a digital world for a long time, collectible items have been slow to come to the party. Up until now, it has been impossible to truly authenticate digital commodities. Not only has this become possible with the blockchain, but it has also led to a number of other practicalities that stand to revolutionise the collectible industry: 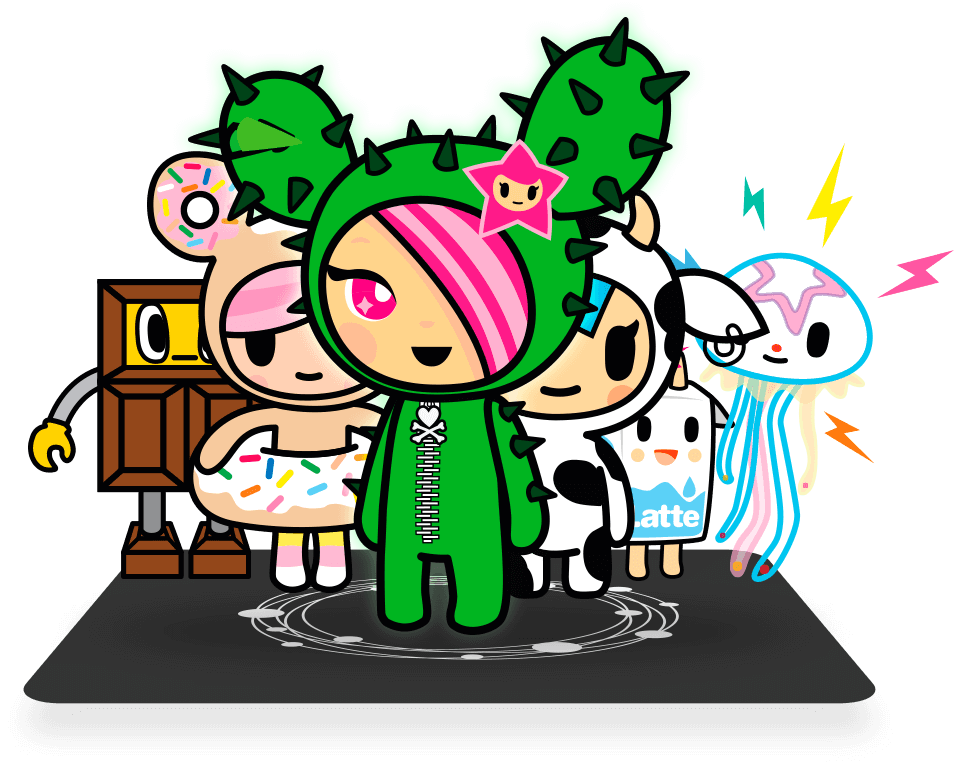 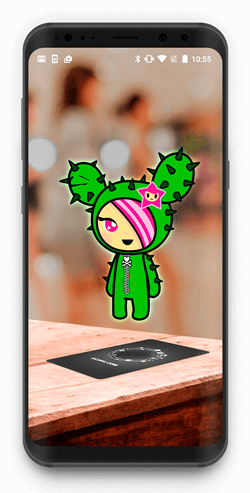 Own Digital Collectibles with ECOMI Collect 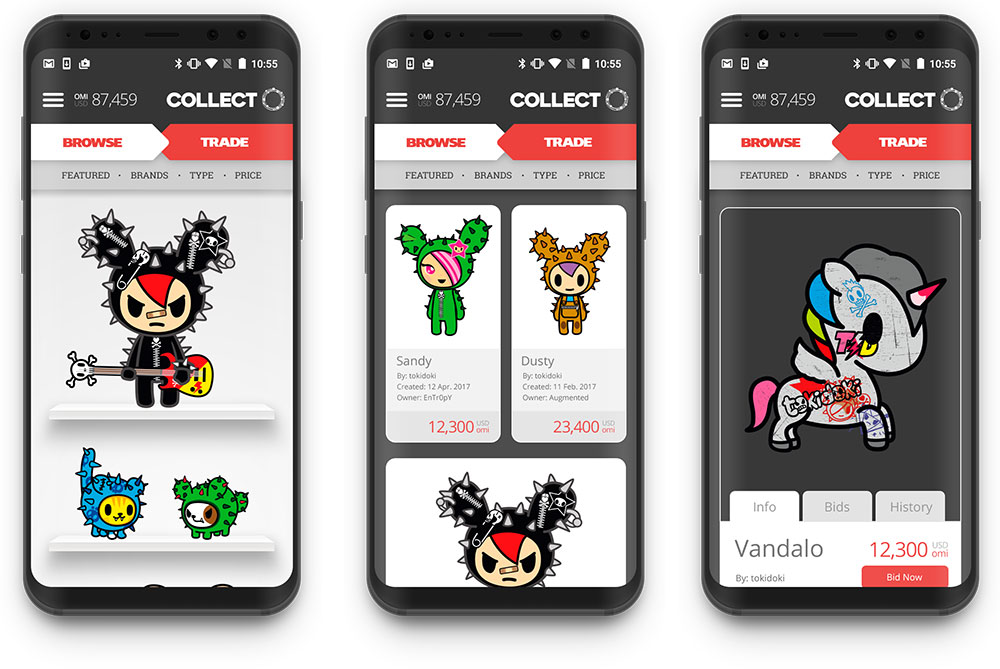 Up until now, interacting with the blockchain and digital collectibles has been a hard and confusing sequence, requiring new users to:

For digital collectibles to truly be adopted by mainstream audiences, the process has to be simplified to the point that new users don’t even realise the underlying technologies exist, let alone understand them.

ECOMI Collect is the first platform designed to fill this gap. This decentralised application brings all of the benefits of the blockchain (security, verifiable ownership, immutable ledgers etc…) to the user in a familiar and easy to use interface. Other key points of difference include: